What is the difference between a classic Bluetooth module and a Bluetooth low energy module? 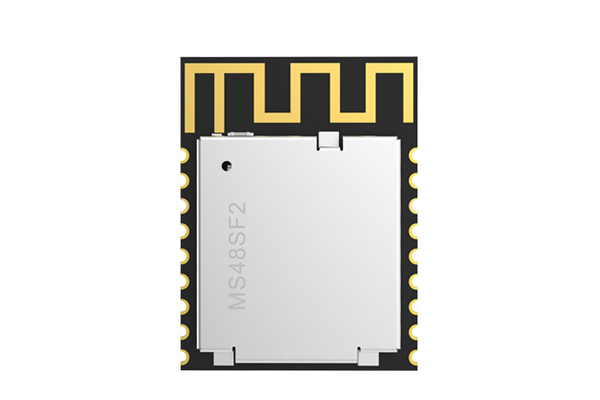